The northern shores of Qeshm Island, from the eastern tip of Qeshm to the village of Holor and Dargahan city, is one of the widest and richest wetlands in the Persian Gulf. This area contains invertebrate types such as annelids, mollusks, and small and large crustaceans. In this habitat, there are three species of mudskippers, along with fiddler crabs, with a high abundance, which are considered the keystone species and one of the important links in the food chain in this region. The Dokoohak Birds' Wetland is one of the most productive areas of the Persian Gulf. this wetland has stimulated the fishing industry along the shoreline of this habitat due to its valuable fishing reserves, including shrimp and fish like Pomfret. Due to the high amount of food in the region where different types of organisms feed, very suitable habitat for birds has been created so that the diversity of species of waterfowl (Anseriformes) and aquatic birds in this wetland is very significant. The site is home to over 120 species of these birds, including sandpipers, herons, cormorants, plovers, snipes, terns, in particular Dalmatian pelicans, flamingos, and ospreys. In Iran, Qeshm Island is one of the few places that bird watching activities are possible from close range due to its particular habitats, and local people have a special respect for the birds. 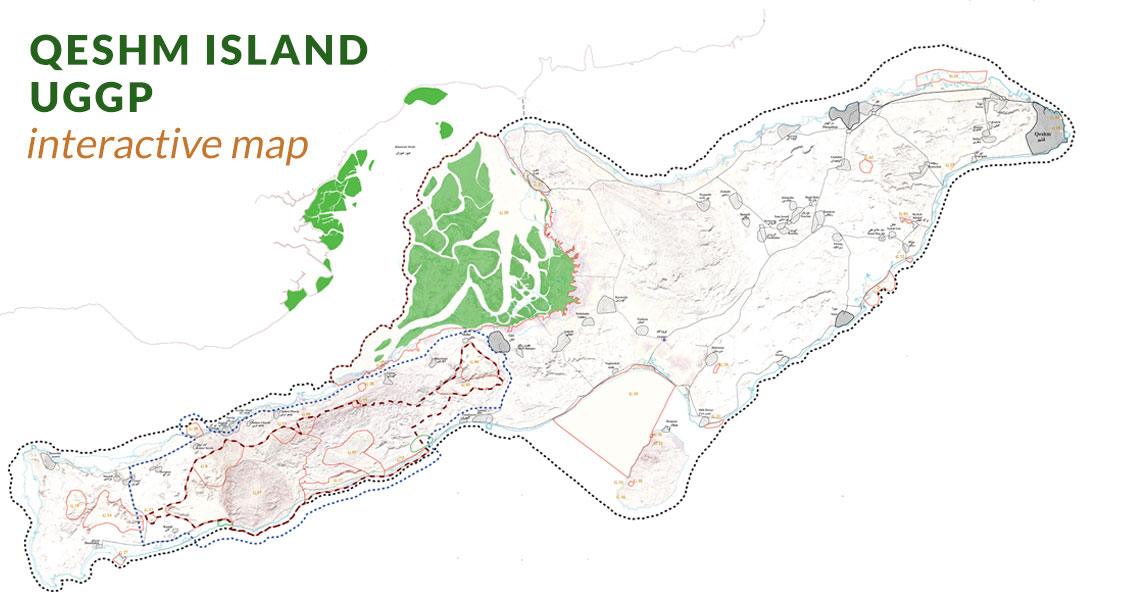