Qeshm Geopark’s Manager announced the end of second season of geological studies on Qeshm Global Geopark which were done on various aspects such as tectonic plates, stratigraphy, sedimentology, etc.

Qeshm Free Zone Organization’s public relations office reported that Hamidreza Mohsenpour, manager of Qeshm Geopark, said that this season of geological studies which designed especially for the month of Mordad with the aim of sustainable growth of Qeshm Geopark and also having a strategic role in development plans and introducing concepts of earth sciences in the region and throughout the country was completed with the support of cultural, social and tourism office of Qeshm Free Zone Organization and in cooperation with Geopark’s Geotourism Office and Geological Survey & Mineral Explorations of Iran using skills and experiences of two of the most distinguished Iranian geologists.
He mentioned that after data analysis, study of areas suggested by Qeshm Geopark was also included in these studies and the output of collected data can provide a more clear picture of Qeshm Geopark’s territory and provide its necessary scientific and promotional content which can be used in both real and virtual forms to introduce its current potentials for conservation projects of various areas of geopark.
The manager of Qeshm Global Geopark said that after simplifying collected information and with the help of graphic software programs this information will be used by teachers and instructors to introduce natural features and phenomena of the island to local children. Qeshm Island, located in the south of Iran, covers a large area of 1500 km2 and has enormous potential for tourism especially thanks to its Global Geopark. 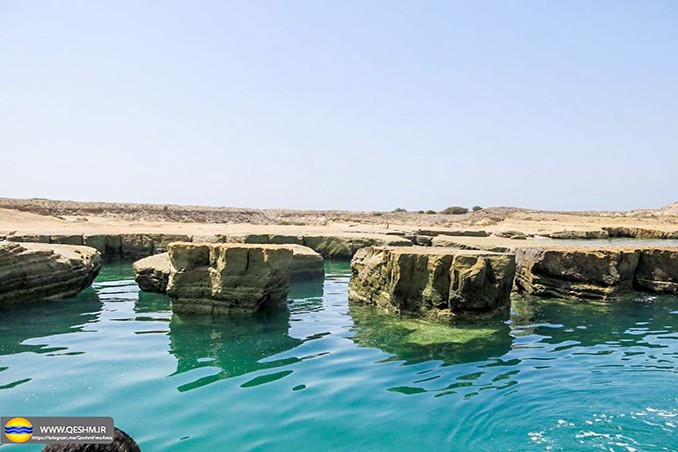 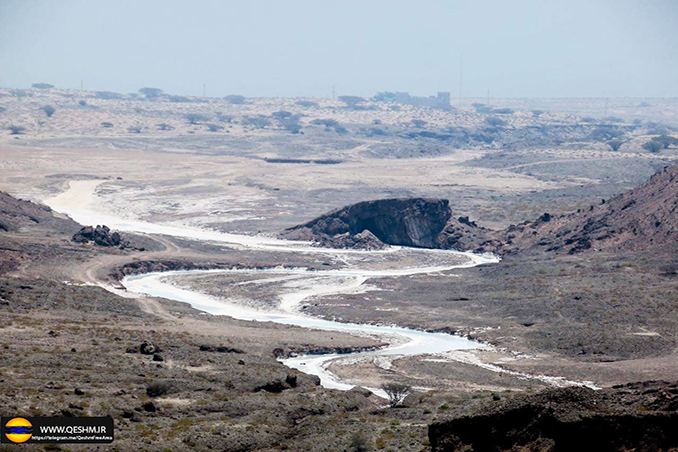 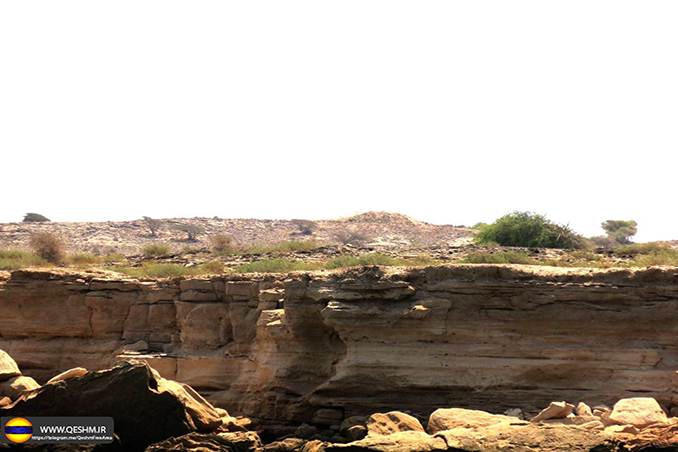