GEOfood is sustainable local food from a unique geological area. It is the official brand of food produced in a European UNESCO Global Geopark. Only a recognized UNESCO Global Geopark is allowed to use the GEOfood brand and criteria. To achieve the credict to call your product GEOfood you must be able to confirm that the food is produced inside a Geopark, and you must be able to tell the story of the product and the geological area it is produced in. 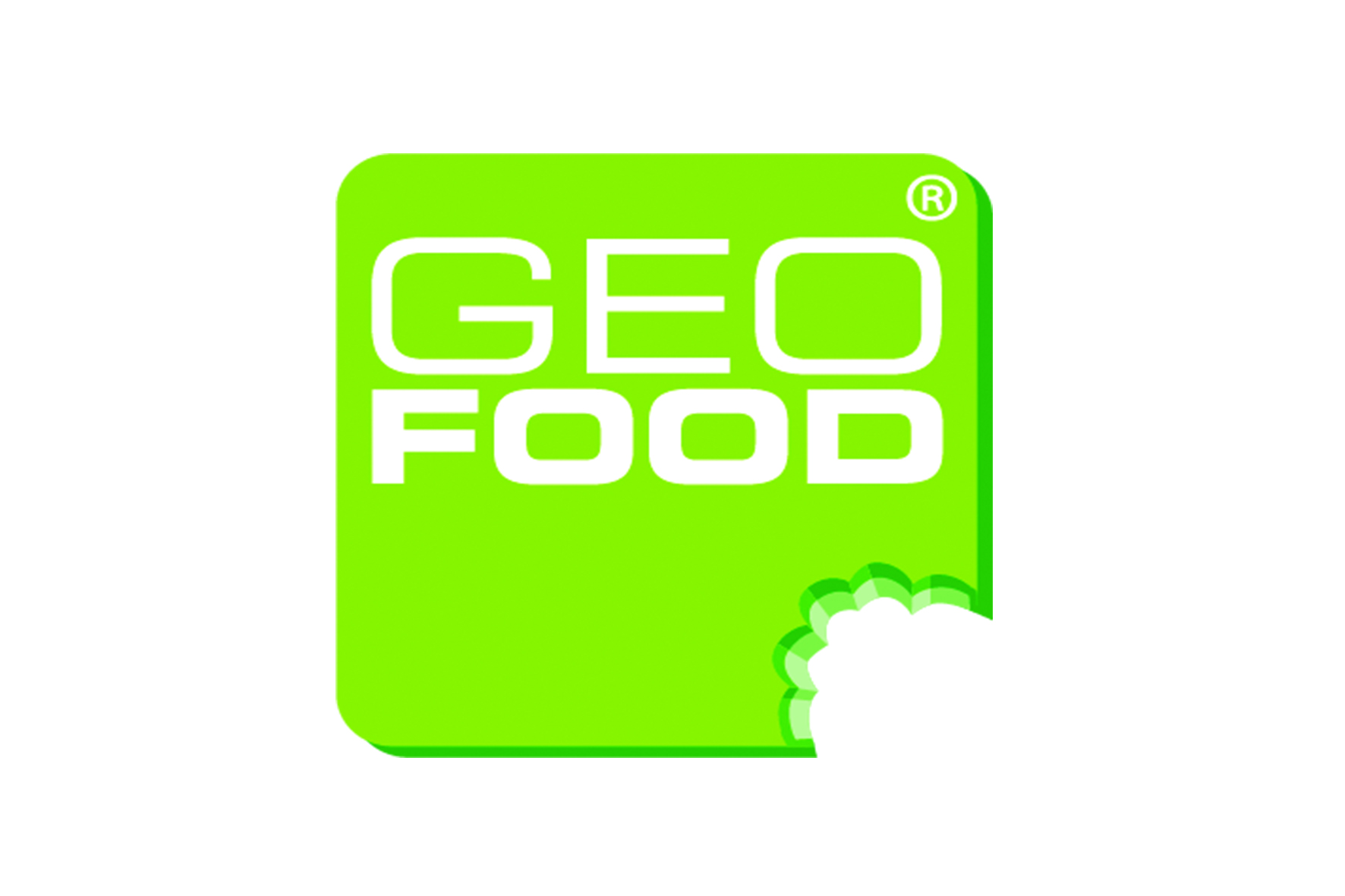 "Badil" means a tablecloth in the dialect of Hormozgan and southern Iran. It is a kind of round mat made of palm leaves that the local used as a tablecloth at the time of serving. Badail traditional restaurant with local architecture design managed by local lady is a place for serving a variety local and seafood. The decoration and interior space of Badil is belonging to south of Iran architecture and is designed in accordance with traditional architecture.

Badil local restaurant with a license from general directorate of cultural heritage, handicraft and tourism of QFZ and has been operating since 2015. Its main goal is to introduce and serving seafood, local and traditional food of hormozgan province. The use of fresh ingredients is a prominent feature of this restaurant. 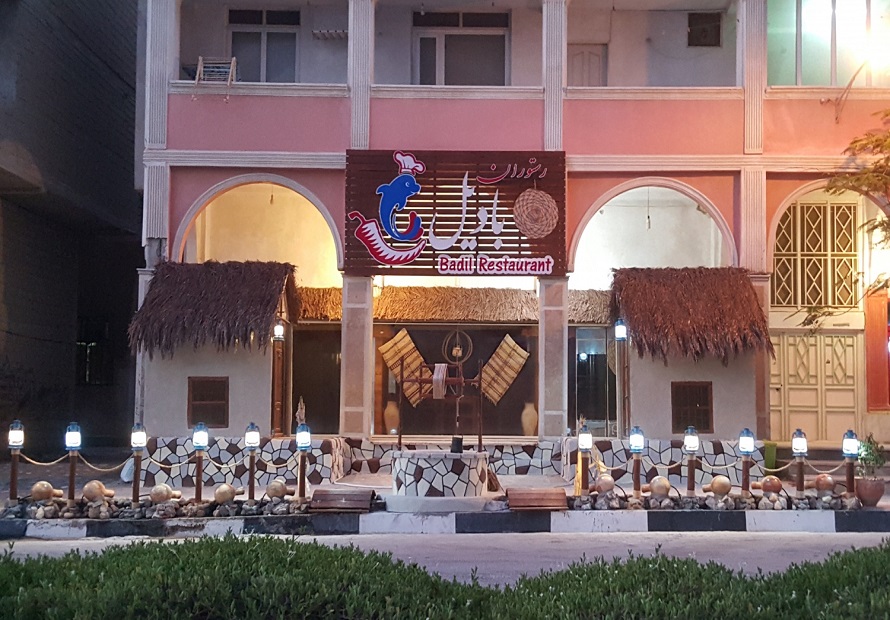 Located 65 kilometers from Qeshm city and near the Hara Mangrove Geosite of Qeshm Ialand Global Geopark, is one of the oldest eco-lodges in the Geopark, having been created 25 years ago and being one of the most active members of the Qeshm World Geopark Network.

The residence is divided into three courtyards and includes a total of 20 guest rooms. One of the complex's features is its proximity to the mangrove geopark, which has provided the conditions for cooking local food with distinct flavors. Local meals entail particular rituals that incorporate the community's cultural legacy at every stage of production, gathering, and consumption. Fish roe, fried fish, crab, fried shrimp, crab, stuffed fish, and other local specialties can be listed. Eating seafood with a distinct flavor in a very traditional setting is a great way to meet in Tabl City and make an amazing memory. 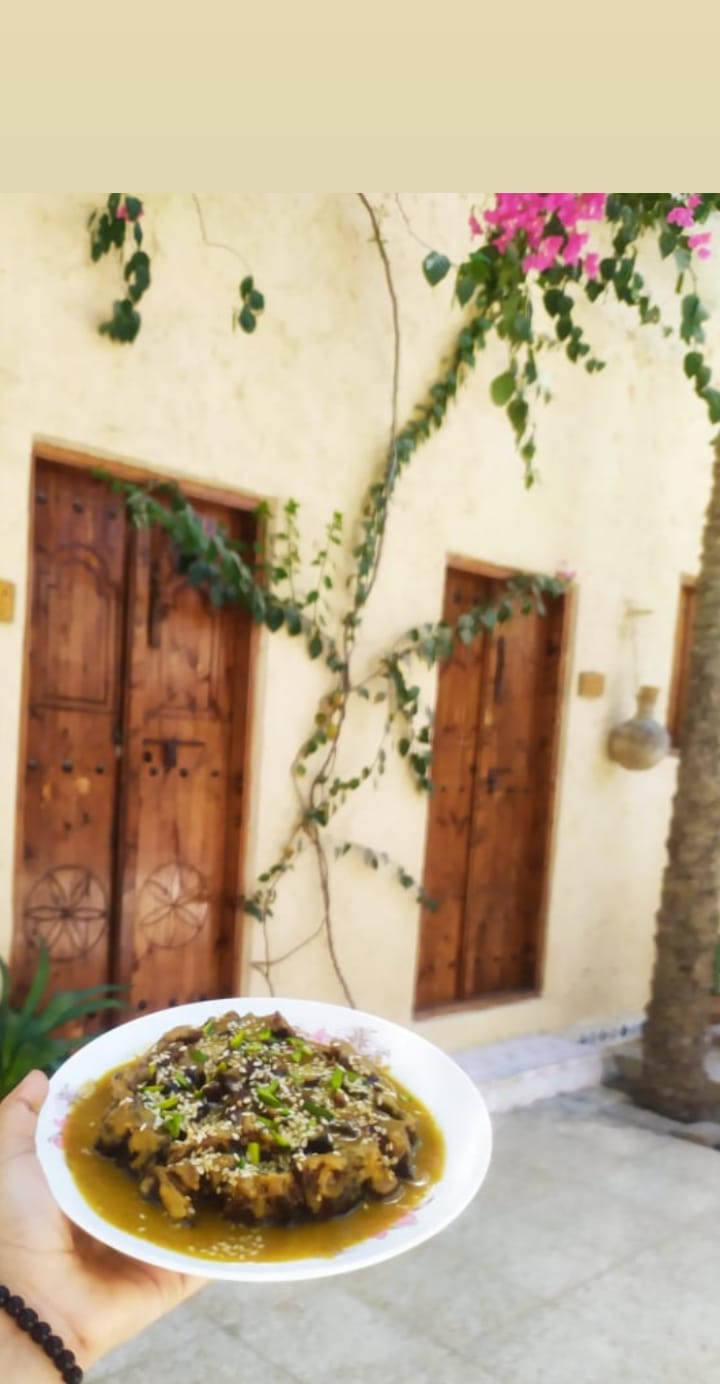 Eastern Chahoo women contribute significantly to food tourism, in addition to the art of creating and selling handicrafts such as dried shrimp preparation and packaging. The women's activities began in 1993, with the founding of a local women's group named Pioneer Women of Chaho Sharghi, with the backing of the World Environment Facility's Small Environmental Assistance Organization and Qeshm World Geopark. Shrimp are harvested throughout the summer and early fall, and the women typically gather and dry them. Salted dried shrimp are often reddish-orange in color and prepared from the finest types of shrimp. Dried shrimp is high in a range of minerals and vitamins. Most seafood, particularly shrimp, is high in omega-3 fatty acids, which are essential for brain cell formation, making it an excellent dietary source for growing children and the elderly. Since this shrimp are dried, they can be kept out of the refrigerator for an extended period of time without spoiling. This product is popular in Europe, where it is even eaten as a snack in nuts. Shrimp can be available throughout the country due to its easy delivery and extended shelf life. It is tender and soft, and it digests more easier than other types of shrimp.